Ramblings of a Pain Filled Mind

Because giving up isn't a option 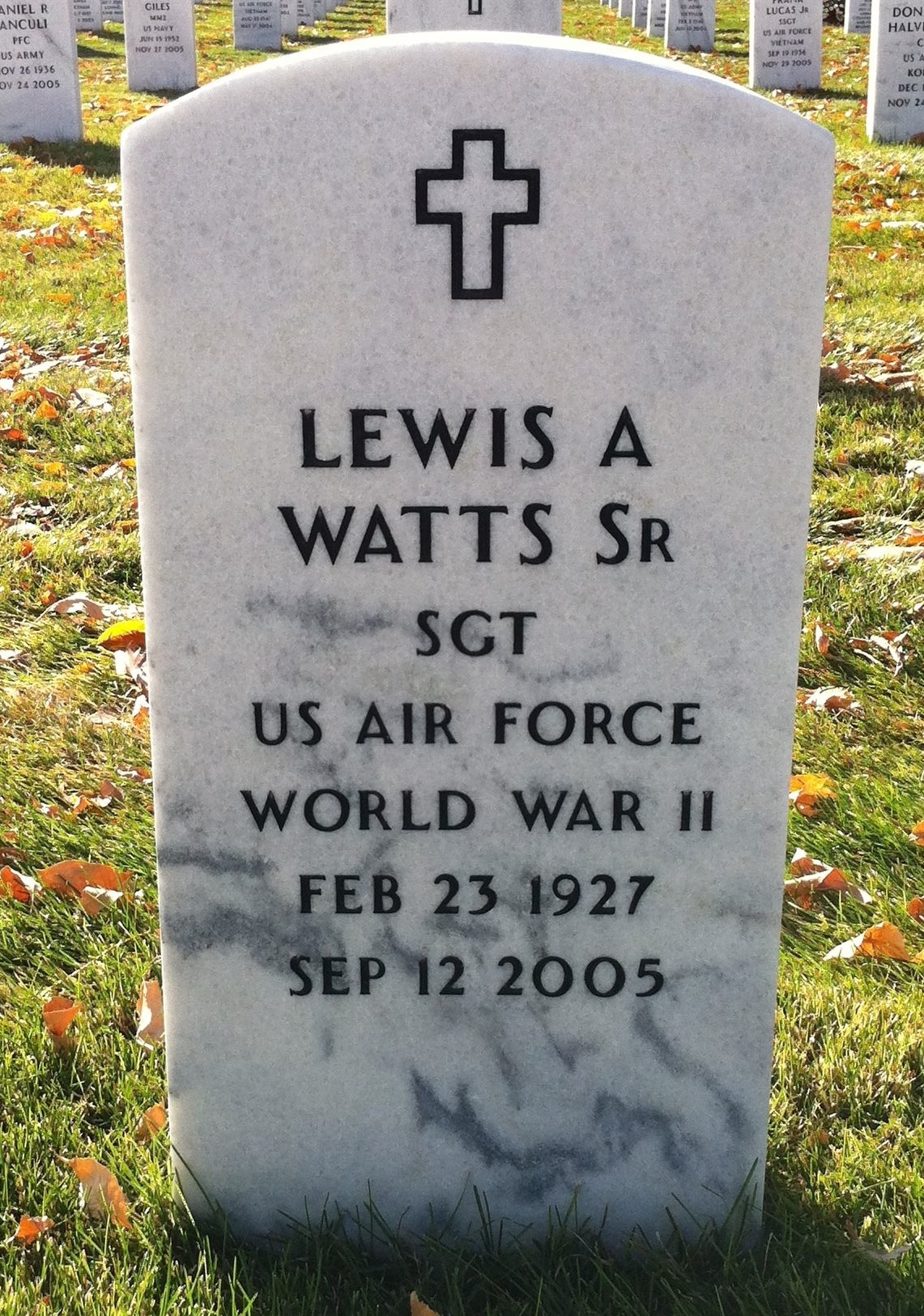 My night was interrupted by the phone ringing.  Everyone who knows us knows that we are awake so it wasn’t a big deal.  Until I heard the voice on the other end of the line.  It was my grandma.  “He’s gone!” she screamed.  Both dad and I kind of shook our heads.  I had talked to grandpa that afternoon.  He was mad at my grandma for something silly.  So I thought he had gone for a drive or something to calm his temper.  “He’s gone!” she screamed again. So dad and I hopped in the car and headed to their house.  My grandparents live 2 blocks away.  It was great growing up and having them so close.  I had access to all the food and snacks and goodies a kid could dream of.  I was his baby girl.  The only grandchild on my dad’s side.

As we are making our way those 2 blocks, we turned the corner from our block and there in the middle of the street was a coyote.  Just trotting along down the middle of the street.  We followed him to my grandparent’s block and turned off.  As we turned, this wild animal turned and looked back at us.  I swear he looked sad.  We pulled up in front and headed in the house.

We walked in and the first sound was my grandma wailing.  She can be an overly emotional woman sometimes.  I figured she was just mad because grandpa had taken a drive.  Mandy and her goofy boxer-self met us in the hall.  Something wasn’t right.  She wasn’t wiggly like normal.  My grandpa’s room was the first bedroom you come to.  He was laying on the bed.  Like he had sat down and just fell back.  Dad rushed in and started CPR, but it was too late.  I stood in the hall in shock.  This was the man who was always there for me.  From infancy to adulthood.  He crossed the Mason-Dixion line for me.  Twice.  Just that spring, after mentioning a cute yellow SUV I had seen at the dealership, went and bought me that SUV.  I had no job!!  I was again on workers comp from United Express, and was only getting part of my full salary!  I was terrified of screwing up his credit.  But he didn’t care.  That wonderful, full of life man was gone.  In the blink of an eye, my world crumbled around me like sand.  A WWII veteran who saw the worst of things in the South Pacific, but who was the gentlest of men with me.  Gone.  Forever.  I didn’t think I could go on without him.  He was my backbone, my champion, and my best friend all wrapped up in this gentle giant of a man.  He was a golden gloves champion.  Born in the bushes his sisters would say.  But to me, he was my world.

He didn’t see me turn 30 a few months later.  He didn’t see me promoted at work to a supervisor, and turn around and be demoted because of someone else’s mistake.  He wasn’t there to comfort me when our Rottie died in the back of the SUV he bought me for her of bloat or when I had to put his silly Mandy down after a stroke.  The last thing he said, according to grandma, is how he didn’t want Mandy, but she turned out to be a good dog after all.  This man was gone.

My doctor’s think  that finding him dead in his bed and that being the final image of him lead to my fibro diagnosis as well as the start of a lovely case of PTSD.  I dropped out of college after he passed because they told me his death shouldn’t have affected my grades.  It did.  Badly.  I still have nightmares of seeing him.  I hear him.  I smell him.

When I was 6, he had to put their Dobie down.  Mak was 16 years old.  I came home from the hospital to this 120-pound dog, who from that day forward never left my side. I rode her like a horse.  We caused traffic accidents and grown men to cross the street when we came around.  He told me he was just taking her to the doctor, that she’d be back.  I’m still waiting for her to come back.  And now I want him back.  I need them both, all, back.

Not six month’s later, my world cracked and crumbled again.  That’s another story.

They say that after a while, the loss of a loved one gets better.  You won’t feel the pain forever they say. You’ll learn to live without them.  They lied! I can’t live without him.  It still hurts, I’m crying writing this now.  Twice a year I shut down.  The day he was born and the day he died.  Some years are better than others.  Some years I can almost forget. Others I can barely move from the pain of it.  It doesn’t get better, you just learn to live with the pain.

A 30-something natural hair chic trying to cope with chronic pain. Lover of animals, food, fashion & shoes. Living life to the fullest because it's too short and you don't know which stop is yours.

BACK PAIN BLOG UK IS A PERSONAL JOURNEY OF A CHRONIC BACK PAIN SUFFERER. MY SITE IS FULL OF THE LATEST TREATMENTS, PRODUCT REVIEWS, THERAPIES, DRUGS, TIPS AND WEBSITES ON BACK PAIN, FIBROMYALGIA and ARTHRITIC CONDITIONS.

knit the hell out

More obsessed with each passing stitch.

Welcome! I'm Shannon (aka ShayShay) and I Teach others how Yarn bending is a Self-healing Superpower!

Education & Support on the Disease of Pain